Released on Steam after a successful Steam Greenlight campaign (later on GoG), it is a vastly updated version of the POSTAL 2 base game with Share The Pain, Apocalypse Weekend, and a modified version of the A Week in Paradise mod. In addition to an absurd amount of bugfixes, this version adds full controller support (with rebinding), an optional weapon selector, and a menu for inventory items.

In addition to this, the classic version of POSTAL 2 (1409) can be downloaded and played under the "Betas" tab on Steam.

Added to the base game are special holiday events which are triggered on and around their specific calendar day. These change the game in simple festive ways from changing the environment, additional menu options, and special objectives (such as catching a leprechaun or assassinating the Easter Bunny).

Steamworks has been fully implement allowing easier mod support via Steam Workshop, unlockable achievements, Steam trading cards, and Steam Cloud saving. In addition to this, an updated version of POSTed with the Unrealscript source code of POSTAL 2 and its expansions are available for all versions of the game.

The Mac and Linux versions have been re-coded in SDL2 showing massive improvements over the previous versions and allowing support for all of the above with improved rendering and performance.

While support for Share The Pain has been officially discontinued, this version was patched for Windows 10 compatibility and features a semi-new menu screen featuring a box for Postal III getting pissed on and flipped off.

Differences when compared to the original AWP[] 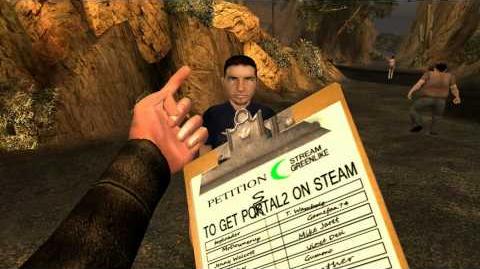 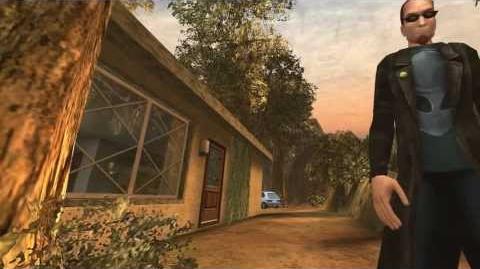